Grooming students for a lifetime of surveillance 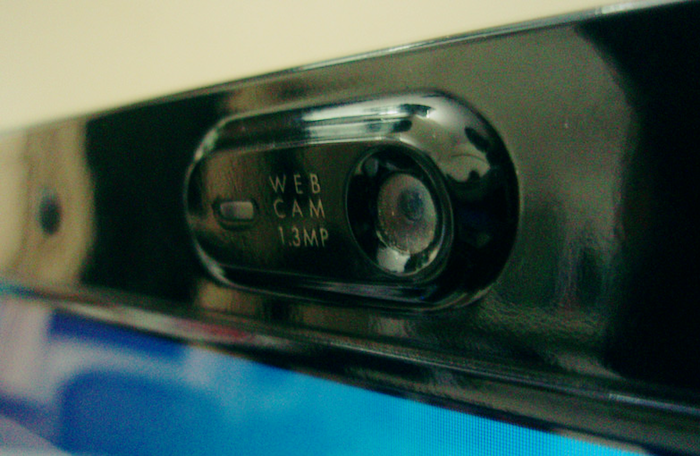 Since 2011, billions of dollars of venture capital investment have poured into public education through private, for-profit technologies that promise to revolutionize education. Designed for the “21st century” classroom, these tools promise to remedy the many, many societal ills facing public education with artificial intelligence, machine learning, data mining, and other technological advancements. They are also being used to track and record every move students make in the classroom, grooming students for a lifetime of surveillance and turning education into one of the most data-intensive industries on the face of the earth. The NSA has nothing on the monitoring tools that education technologists have developed in to “personalize” and “adapt” learning for students in public school districts across the United States. “Adaptive”, “personalized” learning platforms are one of the most heavily-funded verticals in education technology. By breaking down learning into a series of tasks, and further distilling those tasks down to a series of clicks that can be measured and analyzed, companies like Knewton (which has raised $105 million in venture capital), or the recently shuttered inBloom (which raised over $100 million from the Gates Foundation) gather immense amounts of information about students into a lengthy profile containing personal information, socioeconomic status, and other data that is mined for patterns and insights to improve performance. For students, these clickstreams and data trails begin when they are 5 years old, barely able to read much less type in usernames and passwords required to access their online learning portals. Jessy Irwin, Model View Culture, 10-7-14.