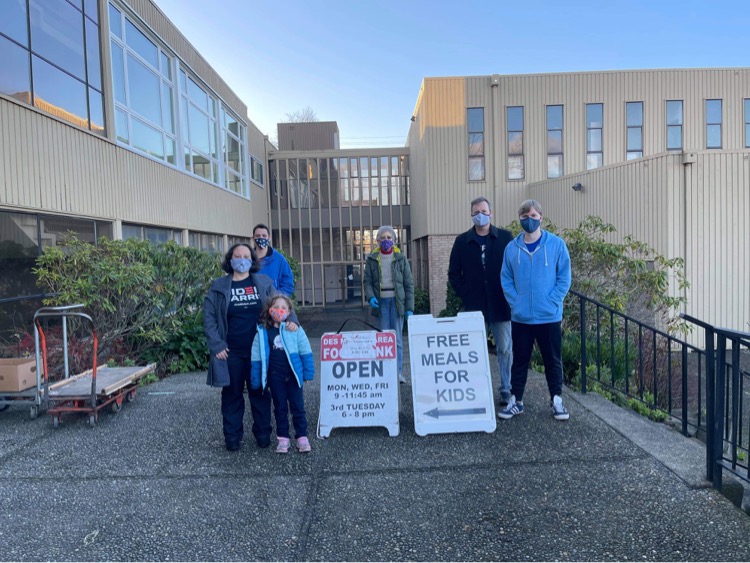 Volunteers and community members joined King County Democrats at 9am Monday in donating food and monetary support to residents assisted by the Des Moines Food Bank in South King County. A Seattle-area food bank was also selected for food drop-off later in the day.

Who We Are: The King County Democrats is an organization that consists of thousands of voters, volunteers, and donors who are committed to getting progressive candidates elected to local ... Read more

Editor’s note This edition of Daily Clips will be the final one under the present format. The time and work involved in producing this feature is proving to be unsustainable ... Read more

Not what you were looking for? Search our site: