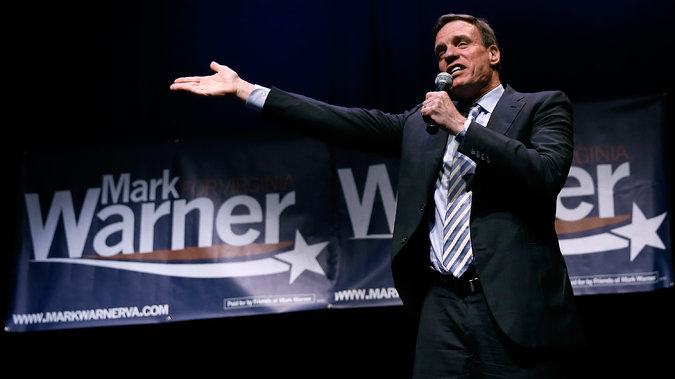 Senator Mark Warner, Democrat of Virginia, has challenged his Republican opponent Ed Gillespie on same-sex marriage, abortion and contraception, indicating a willingness by Democrats to use cultural issues to try to win over moderate voters.

After a generation of campaigns in which Republicans exploited wedge issues to win close elections, Democrats are now on the offensive in the culture wars. Democrats see social issues as potent for the same reasons Republicans once did, using them as a tool to both stoke concerns among moderate voters, especially women, and motivate their base. In few places has the change been as notable as in Virginia, where Democrats for decades practiced defensive politics to assure voters they were in the state’s cultural mainstream. Now it is Republican candidates who are in a crouch. In Virginia, North Carolina, and Colorado, important swing states, Democratic senators contending with a sour climate have used debates to hammer their Republican opponents on issues related to contraception and women’s rights. Those efforts may carry them only so far in a year when Republicans have more paths to winning control of the Senate than Democrats have to keeping it. But the Republicans’ attempts to parry attacks reveal how the ground has shifted. New York Times, 9-15-14.