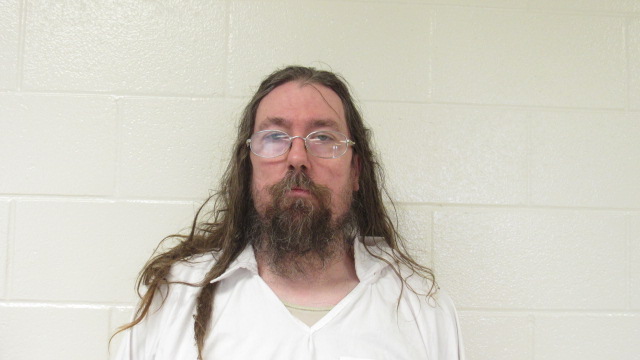 When the Supreme Court comes back from its summer break next month, it will pick up where it left off, returning to the subject of religious freedom. But the court’s focus will shift from corporations to prisoners. On the final day of the last term, in June, the justices ruled in the Hobby Lobby case that some corporations could refuse to provide contraception coverage to their workers on religious grounds. The new case, to be argued on Oct. 7, the second day of the next term, concerns whether prison officials may prohibit Muslim inmates from growing the beards required by their faiths. The juxtaposition of the two cases may color the justices’ analysis in the second one, said Marci A. Hamilton, a law professor at Cardozo Law School. “After going out on a limb by providing newfound rights to corporations,” she said, “are they now going to turn around and say that prisoners can’t grow beards?” The new case was brought by an Arkansas inmate, Gregory H. Holt, who is serving a life sentence for burglary and domestic battery. Holt, also known as Abdul Maalik Muhammad, sought to grow a half-inch beard. New York Times, 9-19-14.