Hillary Clinton wants child migrants sent back. Here’s what that would look like 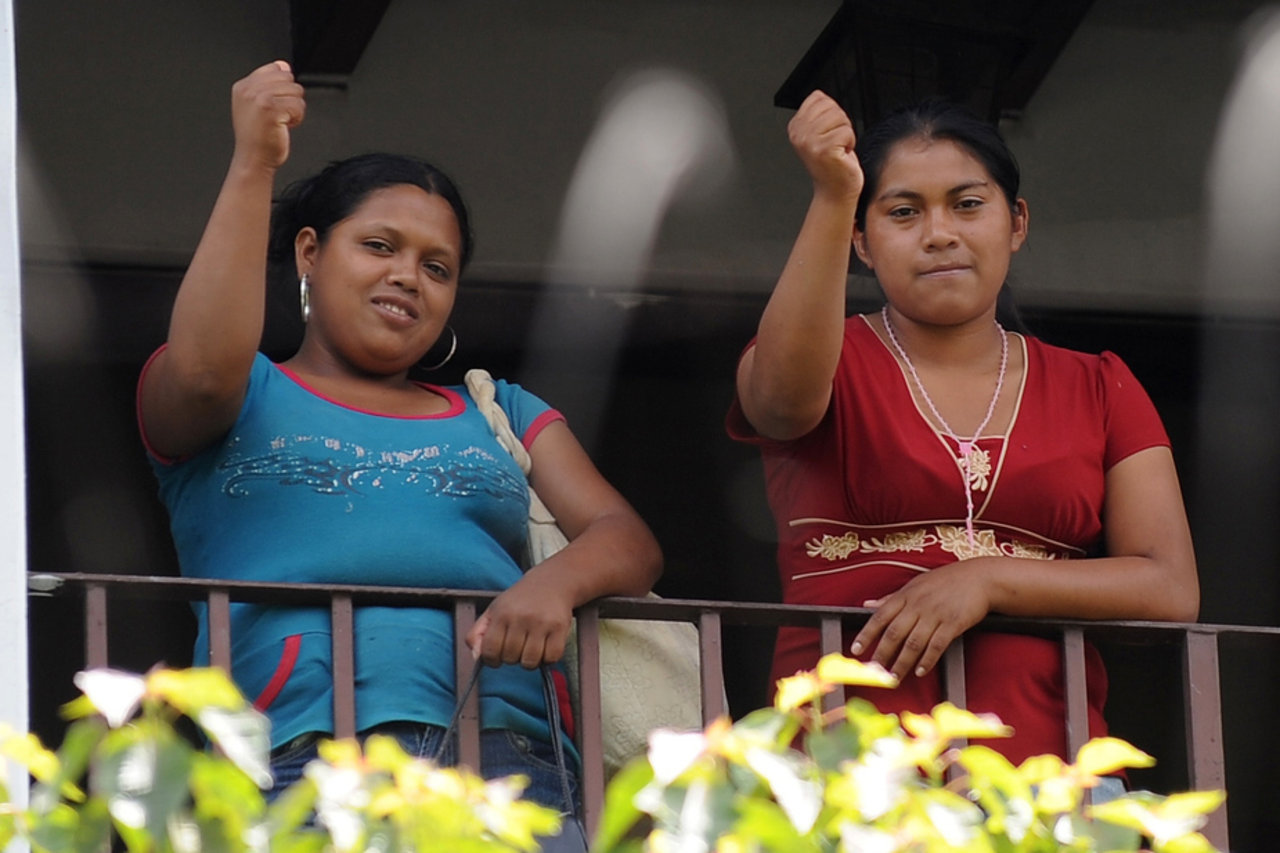 Two asylum-seekers from Honduras raise their fists from a balcony in Mexico.

On June 17th, Hillary Clinton discussed the growing child-migrant crisis in south Texas—and called for most of the tens of thousands of children and teenagers to be sent back to their home countries in Central America, as long as their parents could be found. “We have to send a clear message: just because your child gets across the border doesn’t mean your child gets to stay,” Clinton said at a CNN-hosted town hall. But there’s one big problem with Clinton’s proposal. About half of the children coming over the border could qualify for humanitarian protection under international or US law—although it often takes years to resolve this. Acting quickly and decisively, as Clinton wants, would basically mean ending the asylum process in the United States as we know it. There’s no way to do this without changing federal law to get rid of asylum entirely. Dara Lind, Vox, 6-19-14.