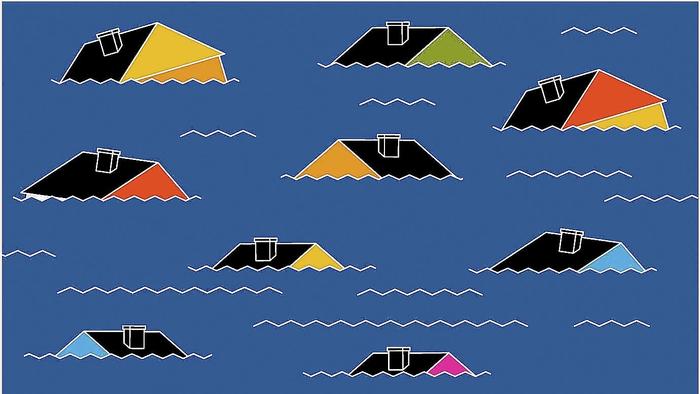 Twenty years ago, I interviewed Frank Nutter, then and now president of the Reinsurance Assn. of America, on the threat climate change posed to the $2-trillion-plus global property and casualty insurance industry. “It is clear,” he said back then, “that global warming could bankrupt the industry.” But in the two decades since, the industry mostly limited itself to talk, sponsoring innumerable reports on the threat. Now a major insurance company has moved to protect itself, and it may be the most important milestone yet in the struggle to contend with global warming. Illinois Farmers has filed nine class-action suits against municipal entities in and around Chicago for losses the company sustained when the sanitation system backed up, spewing geysers of sewage into hundreds of homes, after extreme storms in April 2013. The suit explicitly says that officials in various governments were aware that climate change would bring more extreme weather and yet failed to take steps (such as draining parts of the system) that would have prevented the losses. Regardless of the outcome—courts give governments wide latitude in immunity from lawsuits—it puts an end to the charade that global warming is some scientifically uncertain threat far off in the future. Eugene Linden, Los Angeles Times, 6-16-14.