The single most important fact about American politics 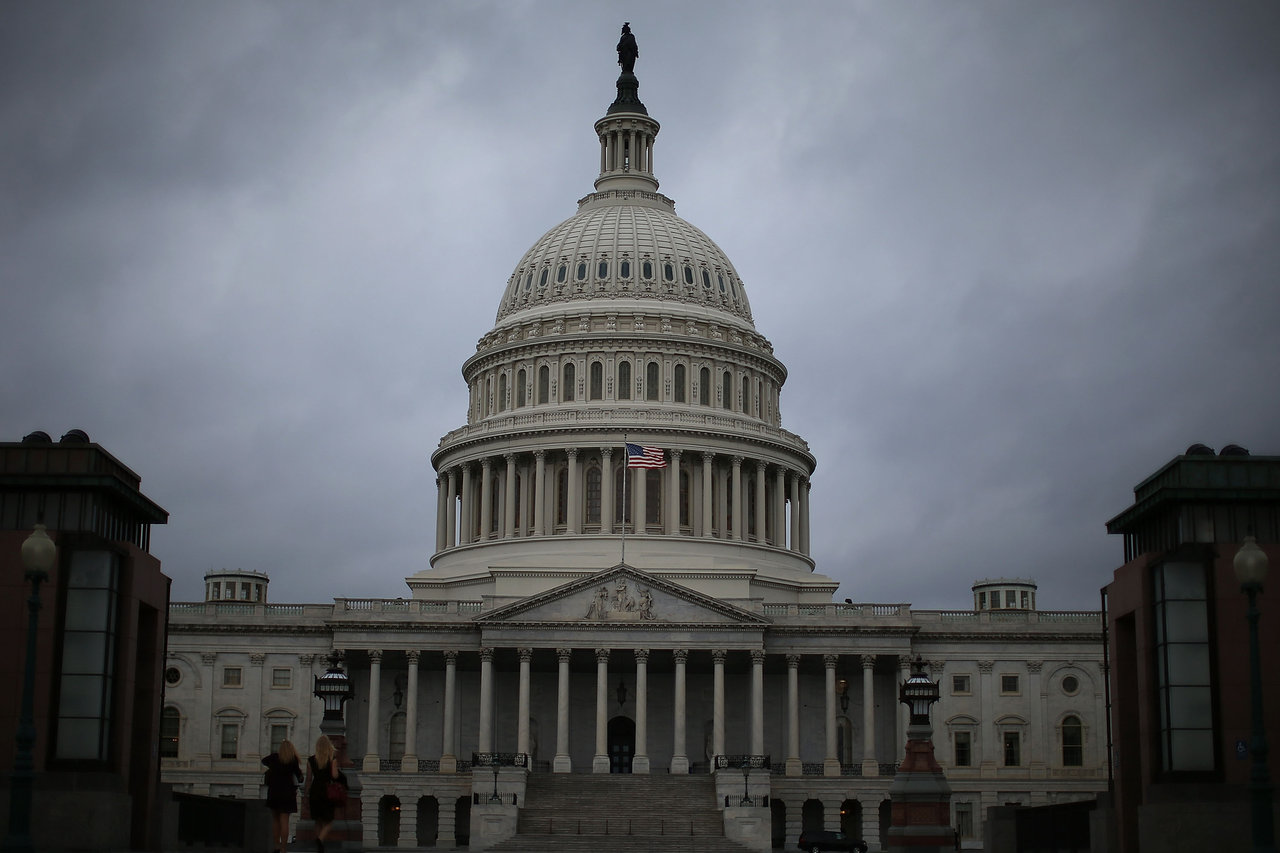 Perhaps the single most important fact about American politics is this: the people who participate are more ideological and more partisan, as well as angrier and more fearful, than those who don’t. The finding emerges from Pew’s massive survey of 10,000 Americans, which concluded that “Republicans and Democrats are more divided along ideological lines—and partisan antipathy is deeper and more extensive—than at any point in the last two decades.” But everyone already knew that. Here’s the real kicker: “these divisions are greatest among those who are the most engaged and active in the political process.” There are three forms of political polarization, and what matters most in American politics is how they interact with each other. Ezra Klein, Vox, 6-13-14.