ALEC fires back, but proves its ‘pro-business’ state index is bogus 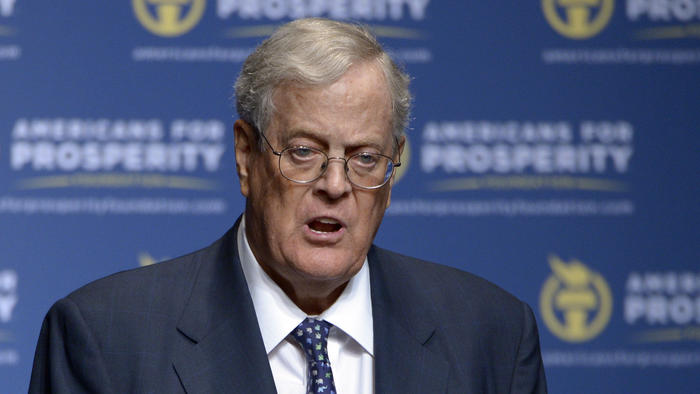 Plainly stung by the chorus of ridicule that has greeted their latest attempt to paint anti-union policies and tax cuts for the rich as pathways to economic nirvana, the folks at the American Legislative Exchange Council have struck back with a “response to the critics.” If you don’t know ALEC, you should. It’s a right-wing think tank funded by big business and the Koch brothers to promote enactment of conservative nostrums by state legislatures. Aside from the make-the-rich-richer economic policies listed above, ALEC is also behind the “stand your ground” gun laws that have done so much to spread bloodshed across the American landscape. Recently it issued the seventh edition of “Rich States, Poor States,” a state economic competitive index concocted by conservative economist Art Laffer. This index is something of a gold standard in bogus economic policy claims, purporting to link state economic growth to policies that happen to favor big business and the wealthy, ALEC’s backers. Pure coincidence, we’re sure. But as Menzie Chinn of the University of Wisconsin and many others have shown, the 15 competitive “factors” promoted by ALEC don’t show any correlation with economic growth. If anything, these low-tax, low-service policies show a correlation with economic decline. Hence ALEC’s “response to the critics.” It’s a curious document that ends up proving the critics’ point. Michael Hiltzik, Los Angeles Times, 5-10-14.