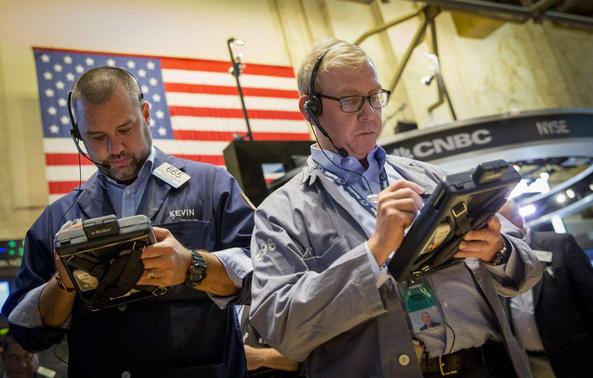 Traders work on the floor of the New York Stock Exchange August 15, 2014.

Establishing a tax domicile abroad to avoid U.S. taxes is a hot strategy in corporate America, but many companies that have done such “inversion” deals have failed to produce above-average returns for investors, a Reuters analysis has found. Looking back three decades at 52 completed transactions, the review showed 19 of the companies have subsequently outperformed the Standard & Poor’s 500 index, while 19 have underperformed. Another 10 have been bought by rivals, three have gone out of business, and one has reincorporated back in the United States. It is impossible to know how the companies might have fared in the market had they not inverted. Innumerable factors other than taxes influence a stock’s performance, and no two of these deals are identical, complicating simple comparisons. But the analysis makes one thing clear: inversions, on their own, despite largely providing the tax savings that companies seek, are no guarantee of superior returns for investors. Reuters, 8-18-14.