(Daily Clips will not publish next week. The editor’s computer is undergoing repairs.)

In West Virginia’s “chemical valley,” January’s spill had been a long time coming 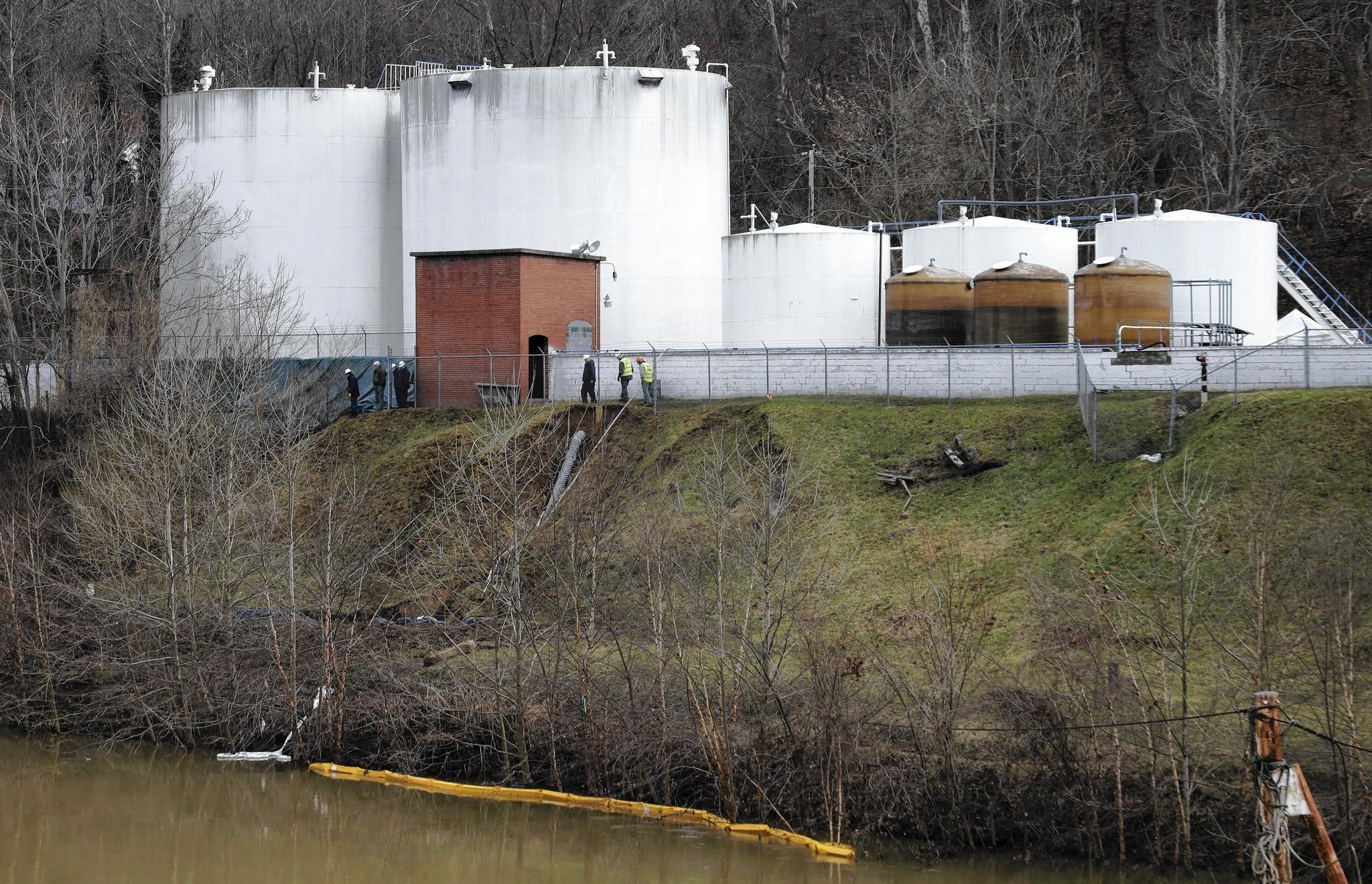 At least 7,500 gallons of a little-understood chemical known as MCHM spilled into the Elk River.

This was West Virginia’s fifth major industrial accident in eight years. Most accidents unfold deep in the mountains that contain the state’s natural resources. In this case, the leaders of the state were less than three miles away—near enough to smell it. The spill occurred on the second day of the annual legislative session, when lawmakers were in the State Capitol, a handsome limestone edifice with a gilded dome and landscaped grounds on the north bank of the Kanawha River. The spill struck a state in the throes of one of America’s most thorough political transformations. Once a Democratic stronghold, West Virginia has moved so far to the right that, in 2012, President Obama lost all fifty-five counties, a first for a Presidential candidate of either major party. In the Democratic Presidential primary, a challenger had won forty-one per cent of the vote—impressive in part because the candidate, Keith Judd, is serving seventeen and a half years in a federal prison for extortion. The state has become a standard-bearer for pro-business, limited-government conservatism. Evan Osnos, New Yorker, 4-7-14.